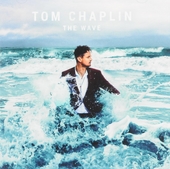 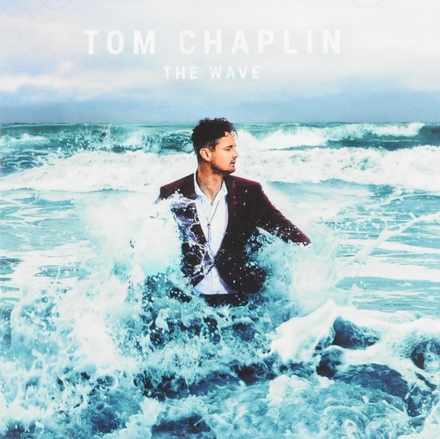 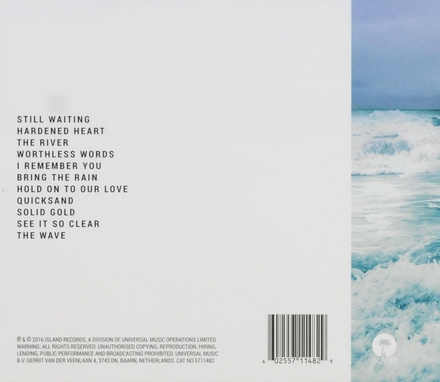 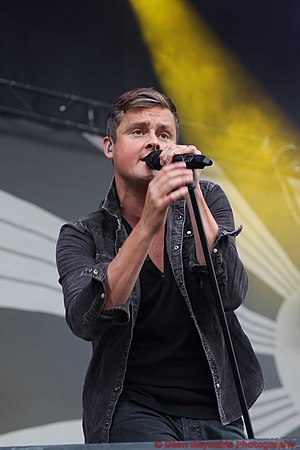 CC BY 2.0 - Image by Sean Reynolds from Liverpool, United Kingdom

Thomas Oliver Chaplin was born in Hastings, East Sussex, to Sally and David Chaplin OBE, a month apart from future bandmate Tim Rice-Oxley's brother, also called Tom. Their mothers became friends and he started a friendship with the two brothers that endures today.

Chaplin's father was headmaster of Vinehall School in Robertsbridge, so both friends were schooled there along with Richard Hughes, who would later be their bandmate. With Rice-Oxley and Hughes, Chaplin then attended Tonbridge School. Studying there, they met Dominic Scott (who was a founding member of Keane but left in 2001). During his time at Vinehall, Chaplin acted in several school plays and was part of the school's choral group. He also played the flut…Read more on Wikipedia

Work of Tom Chaplin in the library