Creatures of an hour 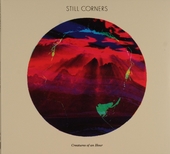 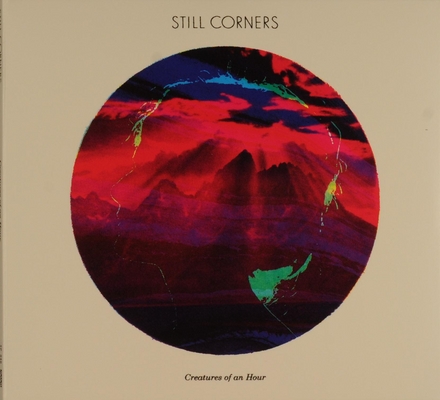 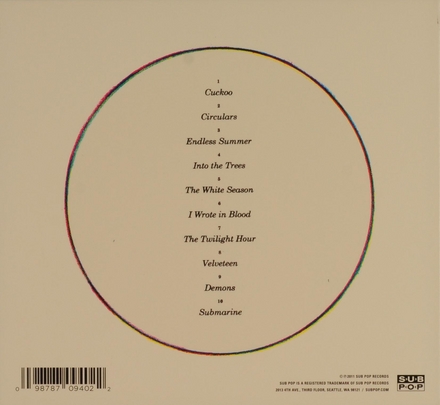 Creatures of an hour

Title
Creatures of an hour

Murray met Hughes by chance at a train stop in London when the train was diverted to an alternate station. Murray is originally from England and Hughes grew up in Arizona and Texas and moved to England for a number of years to pursue a life in music.

The duo signed with record label Sub Pop in 2011 and issued their first full-length debut, Creatures of an Hour, to favourable reviews.

In October 2012, the band released a new single, "Fireflies", which was named "Best New Track" by Pitchfork.

They released their second album…Read more on Wikipedia

Work of Still Corners in the library