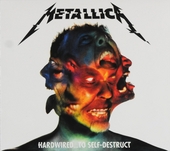 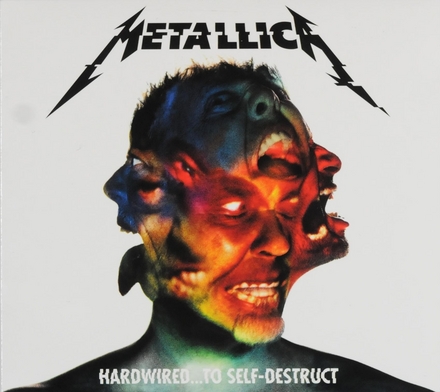 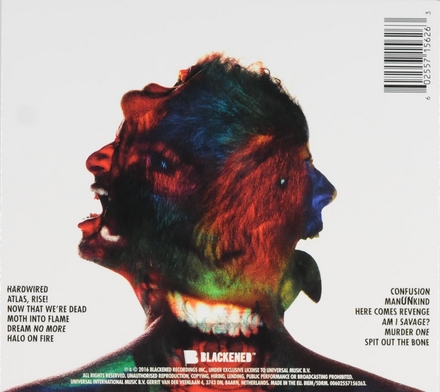 Metallica is an American heavy metal band. The band was formed in 1981 in Los Angeles by vocalist/guitarist James Hetfield and drummer Lars Ulrich, and has been based in San Francisco for most of its career. The band's fast tempos, instrumentals and aggressive musicianship made them one of the founding "big four" bands of thrash metal, alongside Megadeth, Anthrax and Slayer. Metallica's current lineup comprises founding members and primary songwriters Hetfield and Ulrich, longtime lead guitarist Kirk Hammett, and bassist Robert Trujillo. Guitarist Dave Mustaine (who went on to form Megadeth after being fired from the band) and bassists Ron McGovney, Cliff Burton (who died in a bus accident in Sweden in 1986) and Jason Newsted are former members of the band.

Metallica earned a growing fan base in the underground music community and won critical acclaim with its first five albums. The band's third album, Master of Puppets (1986), w…Read more on Wikipedia

Work of Metallica in the library 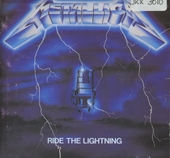 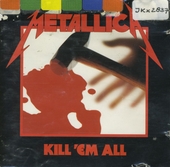 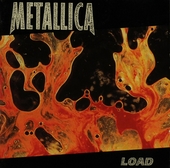 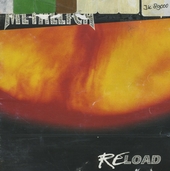 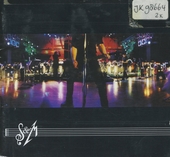 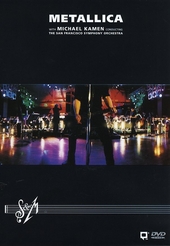 Some kind of monster 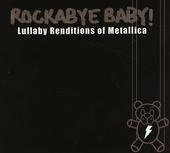 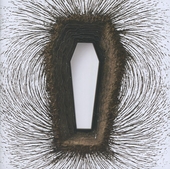 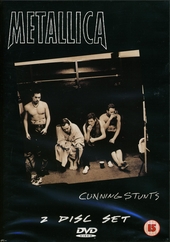 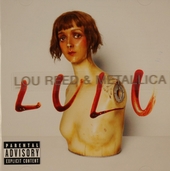 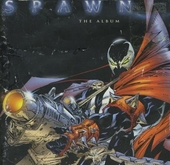