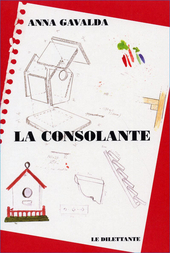 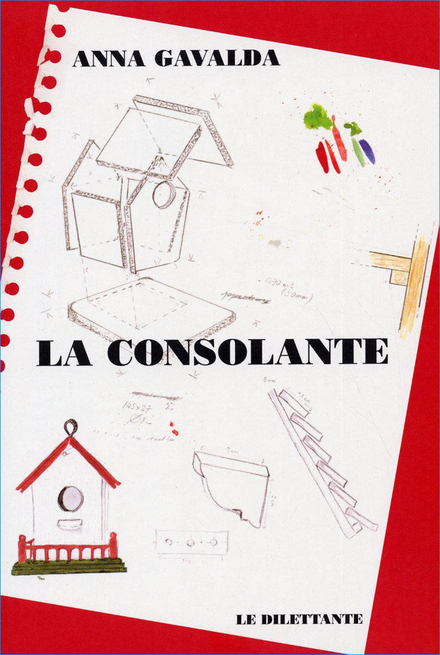 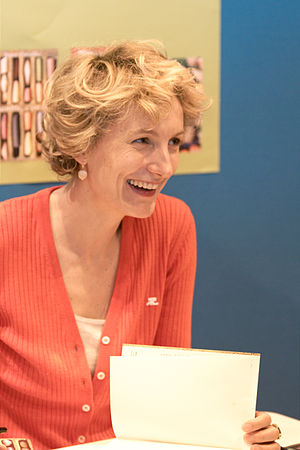 Referred to by Voici magazine as "a distant descendant of Dorothy Parker", Anna Gavalda was born in an upper-class suburb of Paris. She was working as a French teacher in high school when a collection of her short stories was first published in 1999 under the title Je voudrais que quelqu'un m'attende quelque part that met with both critical acclaim and commercial success, selling more than three-quarters of a million copies in her native France and winning the 2000 Grand prix RTL-Lire. The book was translated into numerous languages, including English, and sold in twenty-seven countries. It was published to acclaim in North America in 2003 as I Wish Someone Were Waiting for Me Somewhere. The book received much praise and is a library and school selection worldwide in several languages.

Work of Anna Gavalda in the library 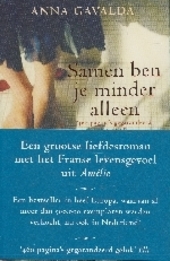 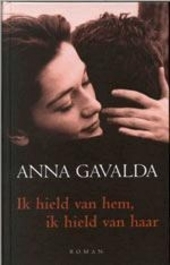 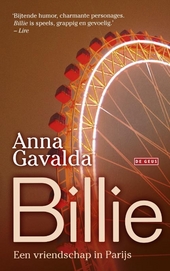 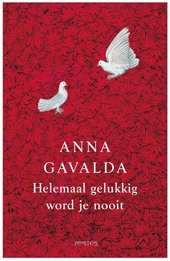 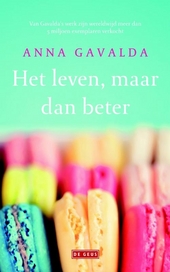 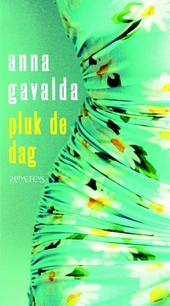 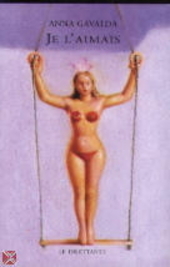 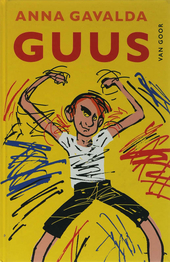 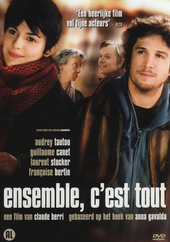